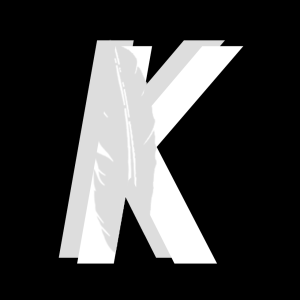 It comprises a “four on the floor” beat repetitively while the tempo is usually set between 120 to 150 bpm (beats per minute). In addition, musical instruments like electronic drums, synthesizers, sequencers, and DJ sets are also used to create a one-of-a-kind song. Ford Motors is particularly credited for producing this beat during the tough financial times for the people living in the city of Detroit. 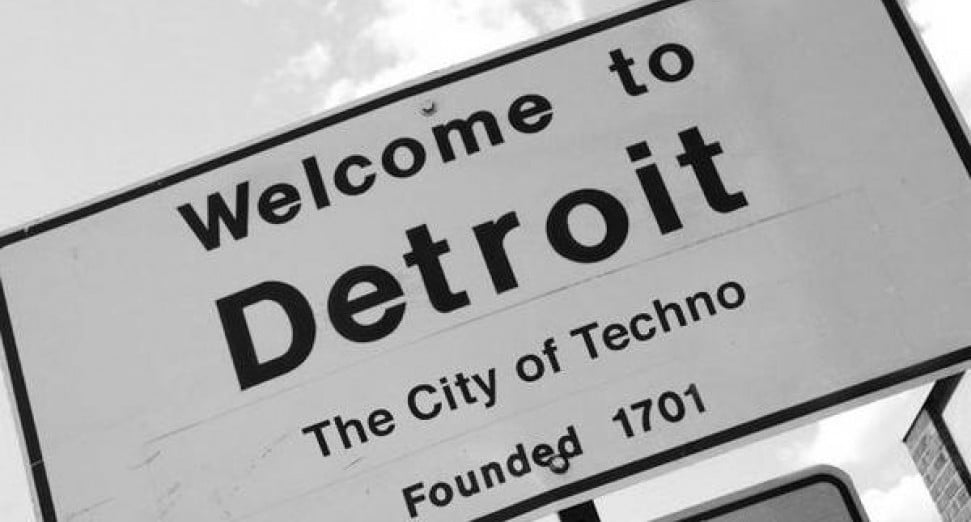 Now that you have a brief introduction to techno music let’s jump to its origin. This form of music, its beat, rhythm, and melody originated in Detroit; however, the actual term “techno music” stemmed from Germany. Moreover, when talking about the origin of techno, it is important to look into its primary sources of influence. Believe it or not, the rave party DJs in Europe, Detroit, and Collier during the early 80s had a major hand behind the formation of this particular genre of music. The idea behind techno music was to construct mechanical melodies specifically for dance floors at parties. When it comes to its Detroit origin, it would be unfair not to mention the pioneers of techno music; Derrick May, Juan Atkins, and Kevin Saunderson, popularly known as The Belleville Three.

Difference between Techno and House Music

Techno music is considerably faster than house music as the former starts at 125 beats per minute (bpm) while the latter starts at 115 bpm approximately. Similarly, house music also has a small ranger that does not go beyond 135 bpm, while techno can go up to 150 bpm. Apart from the difference in production, they also considerably differ in popularity. House music is more accessible and commercial, while techno music is typically being played at events and night clubs. This is why techno music is rarely ever seen topping the musical charts.

Since we offered a comparison of techno and house music, it is good to shed some light on deep house music.

Like techno and house music, another renowned kind of electronic music is deep house music. It is a descendant of house music – to simplify, a subform of house music. As the name suggests, this form of music deals with lower frequencies for a deeper sound and has a calmer effect owing to 110 to 125 bpm (which is visibly lower than the house and techno music as mentioned above). Songs following the deep house music form usually follow the same beat throughout, when combined with melodic feminine vocals, arouse emotions in the listeners.

Minimal techno can be described as a minimalistic subgenre of techno music. It has a stripped-down aesthetic that uses the repetition technique. It originated in the early 90s by Daniel Bell and Henry M. Robert Hood, two music producers based in Detroit. In the 2000s, the term minimal techno was being used to describe the style of techno music introduced by German music labels such as Kompakt, Perlon, and Richie Hawtin, etc.

Moreover, minimal techno is based on two approaches, such as massification and skeletal. On average, the tempo of minimal techno lies between 125 to 130 bpm; however, Riche Hawtin persists that 128 beats per minute, which is the ideal tempo for this subgenre of techno music. 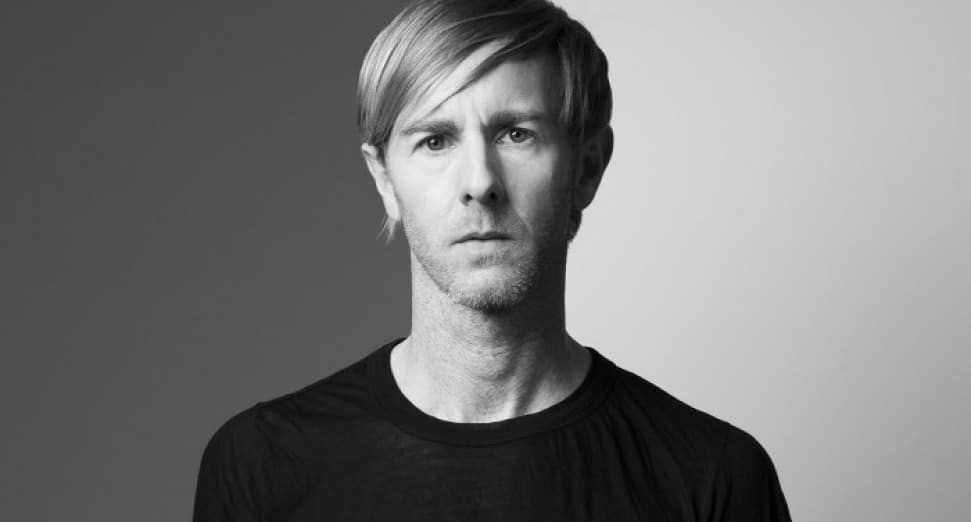 At first, techno music was not well received outside Detroit, nor was it popular enough to reach millions of people around the globe. That, however, changed when techno artists produced amazing tracks in the late 1980s.

Some of the phenomenal tracks include Good life by Inner City, No UFOs by Model 500 (also known as Juan Atkins), and Strings of life by Rhythm is Rhythm, etc. These tracks made it possible for techno music and house music to expand its horizons and reach the night-life of European clubs. Later, the tracks produced by Model 500 were able to separate house music from techno music and give it its own identity.

As time went on, techno music grew more popular and even gave birth to various other music genres, such as hardcore music, kuduro, IDM, trance, etc.

Strings Of Lify By Rhythm Is Rhythm

In order to produce techno music, first of all, you need to have the correct tools for this purpose. These tools include good DAW software, a smoothly functioning laptop or PC, and a MIDI keyboard as it will make the production a lot easier. Secondly, you need to pick a track for inspiration and deeply understand the transitions. After gaining a clear understanding of what you want, you can start with the production process. Remember, the key is in the transition – which is why you need to study the music before jumping straight to production. If this is your first-time producing techno music, then I recommend that you start simple as the process requires a lot of patience. Since techno music requires quite a lot of repetition, you should start with a 4/4 kick drum, offbeat high-hat, along with 2 and 4 clap or snare.

The techno genre of music even found its place in the global charts, thanks to techno artists like The Chemical Brothers and The Prodigy.

The genre of techno music keeps getting futuristic and continues to evolve. Wherever techno music goes, it adapts and infuses the culture of that place without straying from its roots. The same applies to melodic techno – a new type of techno music – which is becoming increasingly popular in the current times, thanks to the sounds of Tale Of Us, Boris Brejcha, and Stephan Bodzin.

What is your favorite Techno track? Anything you would like to see added in the article? Please leave a comment below! 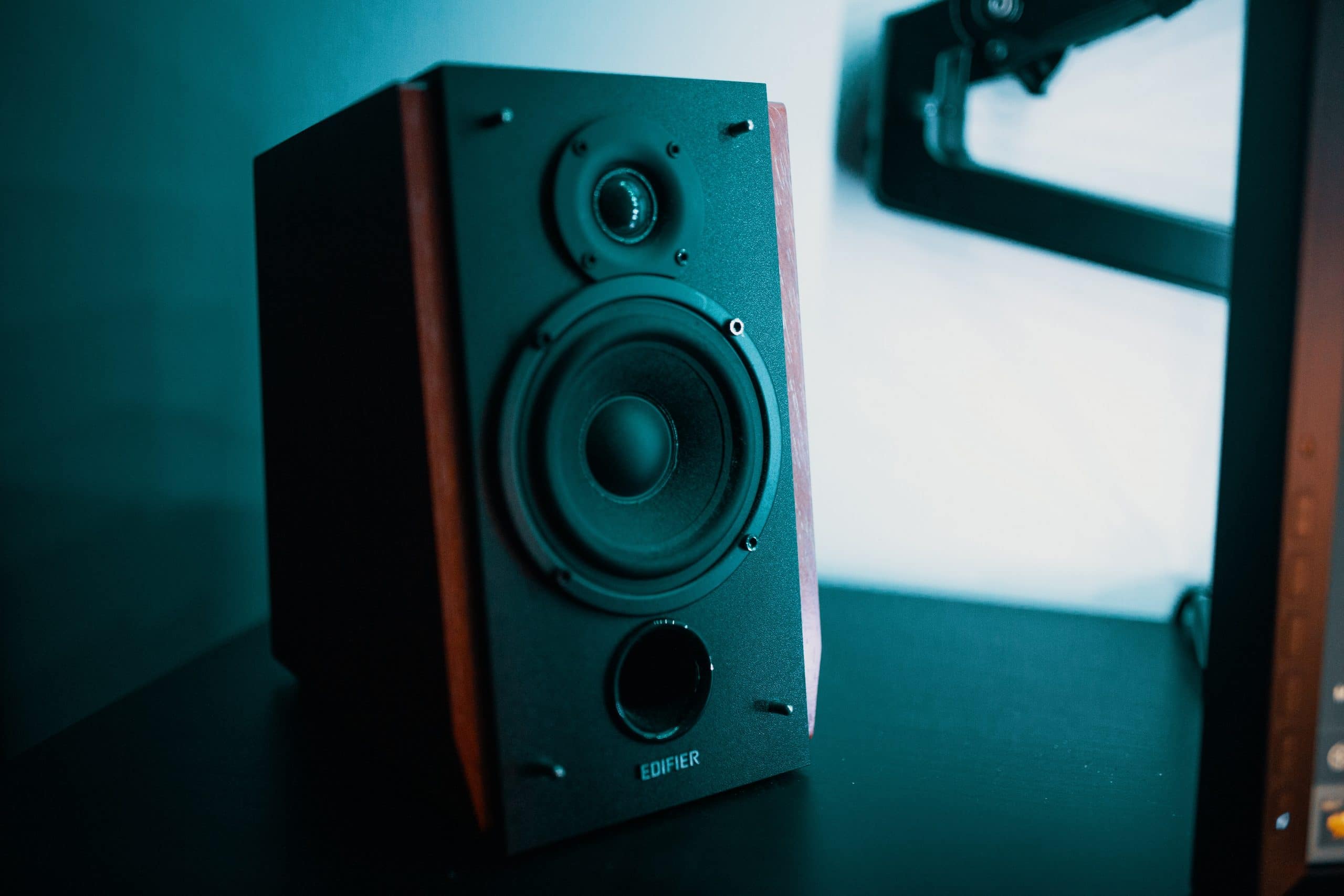 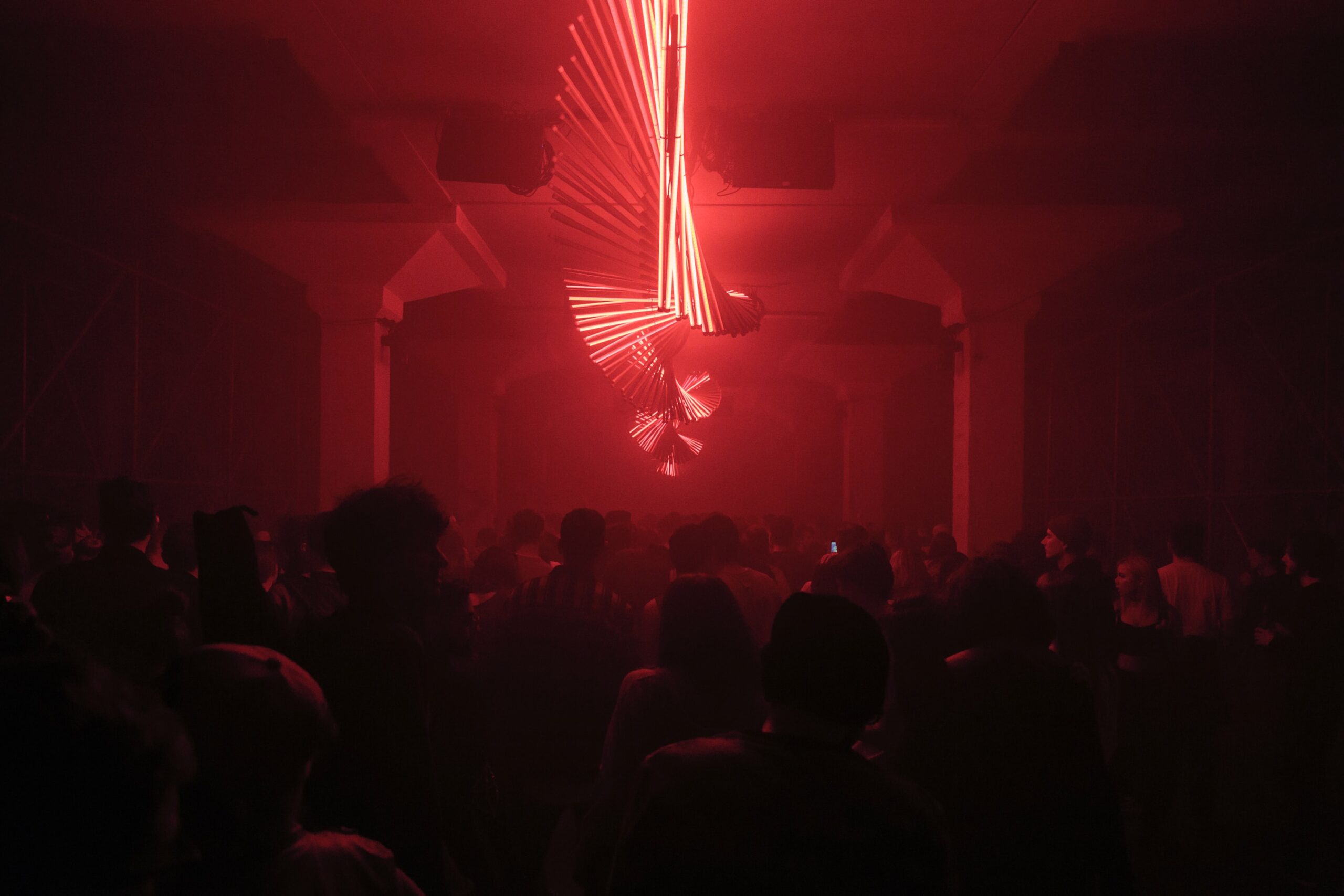 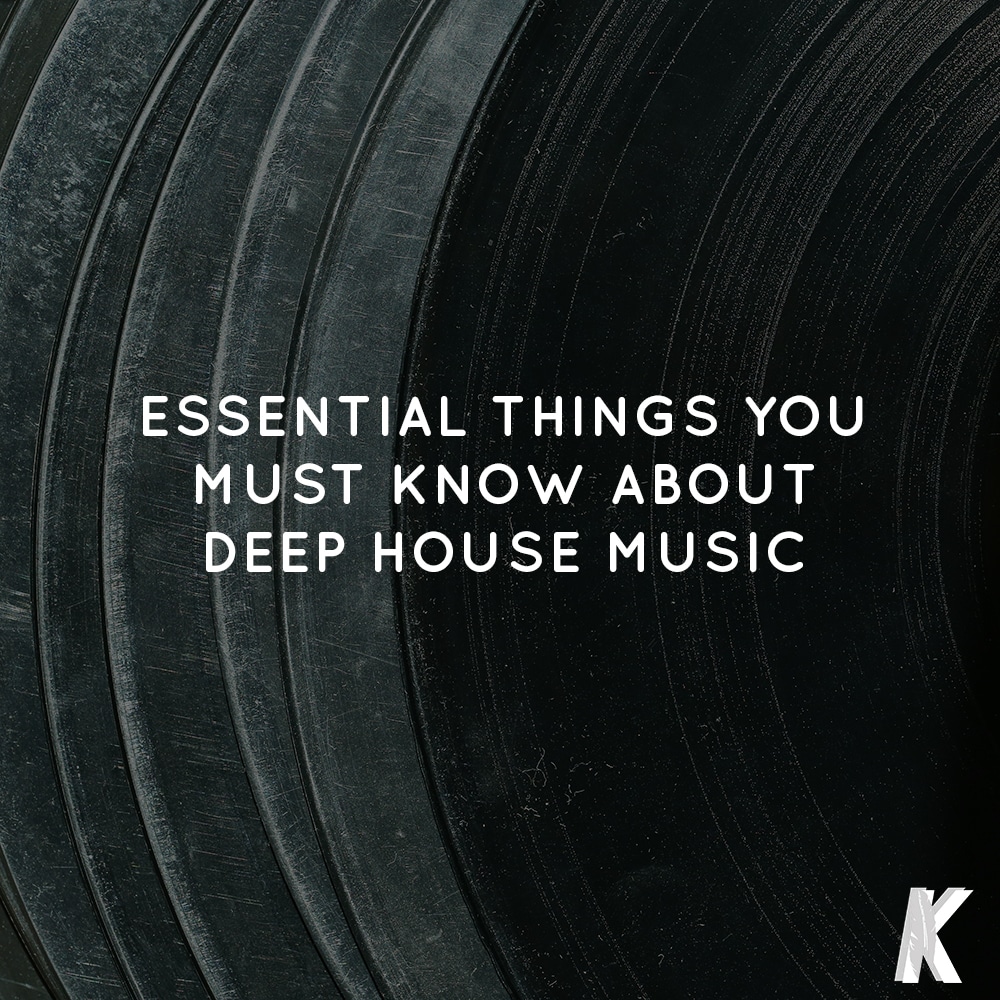